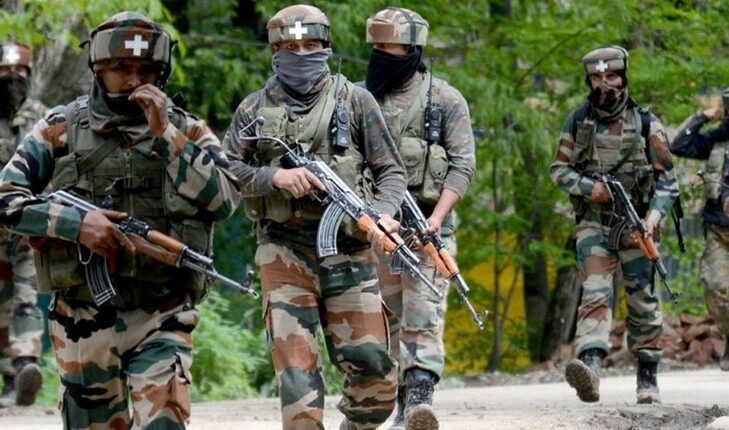 Srinagar: An encounter broke out between security forces and terrorists in Wanigam Payeen Kreeri area of Baramulla district of Jammu and Kashmir on Thursday morning.

According to reports, at least two terrorists are believed to be holed up.

According to sources, Army and Baramulla police launched a joint operation and later cordoned off the entire area.

He said the search operation turned into an encounter after the militants fired at the security forces, who retaliated.

The operation is on and further details are awaited.