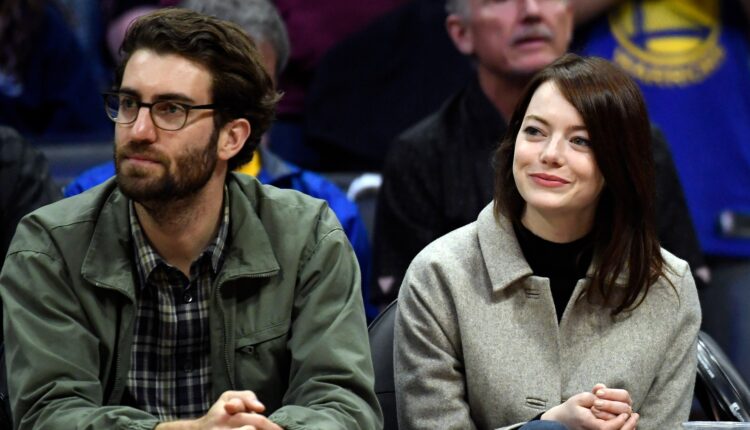 Los Angeles: After tying the knot with her boyfriend Dave McCary last year, the ultra-private Hollywood star Emma Stone is expecting her first child with her husband.

In photos obtained by tabloid, the actress is seen taking a stroll in Los Angeles in an all-black outfit while flaunting her baby bump. The 32-year-old starlet wore a mask and held a reusable water bottle as she was accompanied by a friend. 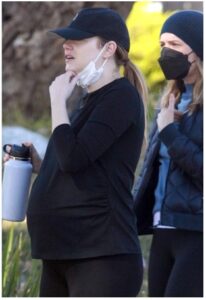 It was back in September when it was confirmed that Emma and Dave had gotten married in a private ceremony as the Saturday Night Live writer had proposed back in December 2019. The pair started dating in mid-2017 and it’s been nothing but pure love and joy for the lovebirds since then.

Bhadrak: Property Worth Lakh Of Rupees Reduced To Ashes In Fire Mishap