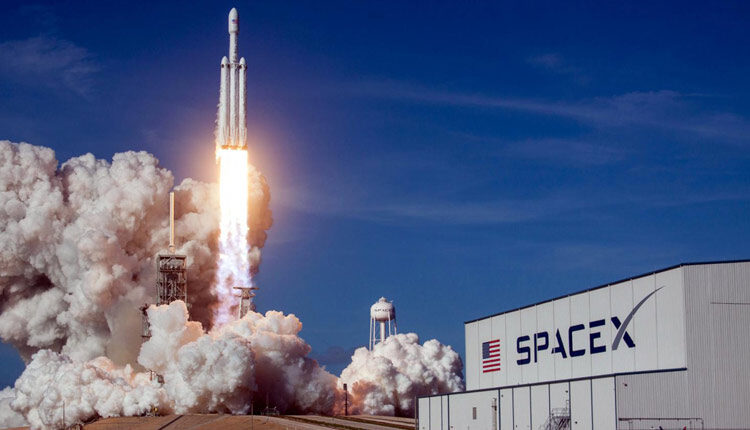 Washington: NASA on Saturday announced that it has selected Elon Musks Space SpaceX to launch a telescope into orbit for a two-year astrophysics mission starting 2024.

The mission, called SPHEREx, will cost NASA about $98.8m. The mission is due to launch in June 2024, and would blast off on a SpaceX Falcon 9 rocket from Space Launch Complex-4E at Vandenberg Air Force Base in California, according to a report.

The SPHEREx or the Spectro-Photometer for the History of the Universe, Epoch of Reionization, and Ices Explorer mission is meant to help scientists gather data to help them understand the history of the universe among other cosmic questions.

SPHEREx is a space telescope that NASA said would survey the sky in near-infrared light, which the human eye can’t see.

It will also look for water and organic molecules in areas where stars are formed from gas and dust, “as well as disks around stars where new planets could be forming,” NASA said.

The mission will allow astronomers to collect data on more than 300 million galaxies, and more than 100 million stars in the Milky Way.