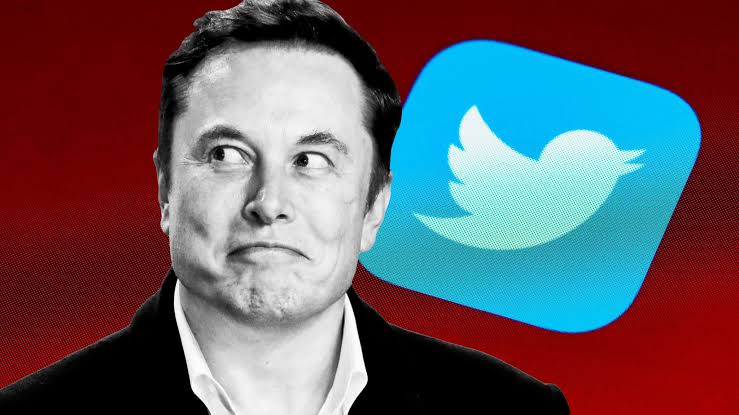 New York: Billionaire Elon Musk pulled the plug on his $44 billion deal to buy Twitter, accusing the company of “misleading” statements about the number of fake accounts.

In a regulatory filing, Elon Musk’s lawyers said Twitter had failed to respond to multiple requests for information on fake or spam accounts on the platform, which is fundamental to the company’s business performance.

Elon Musk terminating the deal that he inked in April to buy the social media giant sets the stage for an epic court battle over a billion-dollar breakup fee and more.

The terms of the deal require Tesla and SpaceX boss Elon Musk to pay a $1 billion breakup fee if he does not complete the transaction.

Elon Musk also faces a lawsuit accusing him of pushing down Twitter’s stock price in order to give himself an escape hatch from his buyout bid.

Eid-al-Adha: Why do we celebrate Bakri-Eid?