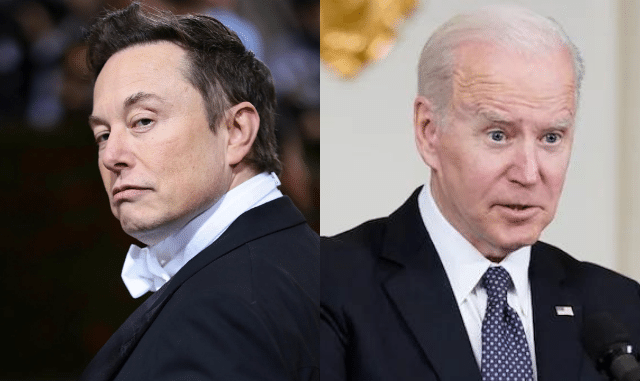 Taking a dig at US President Joe Biden on Twitter, Tesla CEO Elon Musk on Friday wrote” “Biden’s mistake is that he thinks he was elected to transform the country, but actually everyone just wanted less drama.”

Biden’s mistake is that he thinks he was elected to transform the country, but actually everyone just wanted less drama

Even though I think a less divisive candidate would be better in 2024, I still think Trump should be restored to Twitter

While speaking at the Financial Times Future of the Car conference recently, Musk said that he would reverse Twitter’s ban on the former US President.

Notably, the former US President Donald Trump was banned on Twitter following the Capitol riots that took place on January 6 last year. Trump allegedly encouraged rioters to take part in the violent storming of the US Capitol using his tweets and posts on other social media platforms like Facebook and Instagram. Trump’s tweets were controversial in nature and were often labelled by Twitter before his account was permanently banned. He was also banned on Facebook and the company COO Sheryl Sandberg had said that the social media platform had no intention of unbanning Trump.