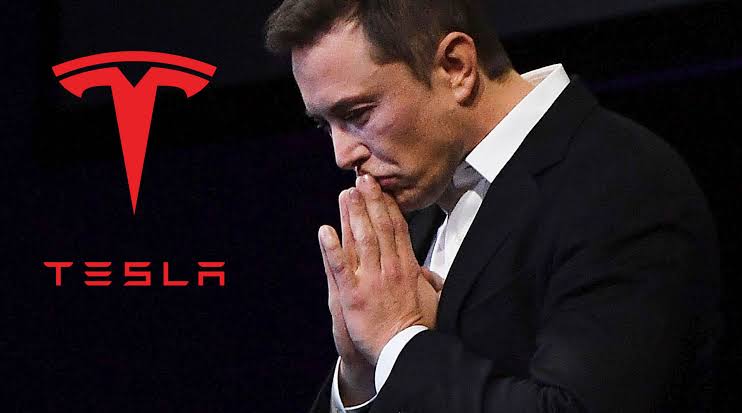 San Francisco: Tesla CEO Elon Musk said on Thursday that “Tesla is on my mind 24/7,” trying to soothe investor worries about him being distracted by a Twitter deal that has depressed stocks at the electric car company.

Posting a picture showing a woman (Tesla) who is upset by her boyfriend (Elon) checking out another woman (Twitter), he said, “So may seem like below, but not true.”

“To be clear, I’m spending <5% (but actually) of my time on the Twitter acquisition. It ain’t rocket science!” he tweeted.

To be clear, I’m spending <5% (but actually) of my time on the Twitter acquisition. It ain’t rocket science!

Yesterday was Giga Texas, today is Starbase. Tesla is on my mind 24/7.

So may seem like below, but not true. pic.twitter.com/CXfWiLD2f8

Tesla this year opened its new car factory in Texas, and Musk’s rocket company SpaceX has a launch site known as Starbase in Boca Chica, Texas.

Tesla shares have lost one-third of their value since the billionaire disclosed his stake in Twitter in early April and sold $8.5 billion worth of Tesla stocks in a move seen to help finance his $44-billion Twitter deal.