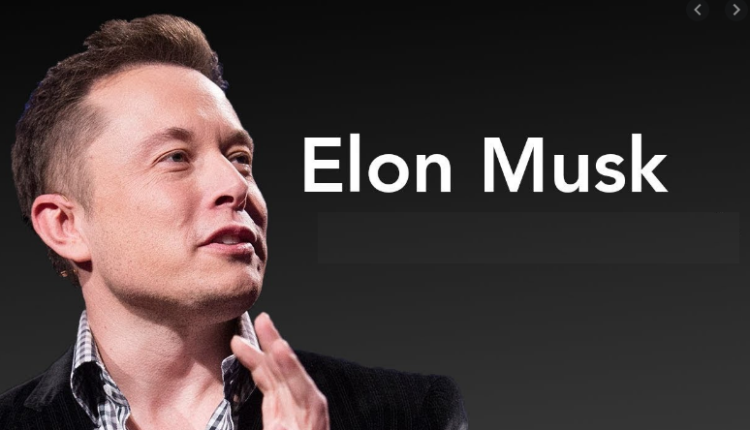 Elon Musk gained another $12 billion in wealth overnight Tuesday after the announcement of Tesla’s addition to the S&P 500 sent shares surging.

The billionaire takes no salary from his automaker, but owns a majority of its equity.

Musk’s fortune has grown at an astonishing rate this year, with Tesla’s stock up more than 460% in 2020. That has massively boosted Musk’s net worth, which has risen by nearly $76 billion since Forbes finalized its World’s Billionaires list on March 18, when he had a fortune of $24.6 billion. He owns a 21% stake in Tesla, and his rocket company, SpaceX, was valued at $46 billion by investors in August.

Tesla’s stock has been on an upswing ever since news that the company will be added to the S&P 500 Index on December 21. S&P Global first made the announcement after the closing bell on Monday. Shares of Tesla subsequently climbed more than 8% on Tuesday, lifting Musk’s net worth by about $6 billion.

He’s less than $15 billion behind Gates, the current holder of that spot. Tesla’s stock would need to rise by more than 15% for Musk to gain that title.

Festival Special Trains To Run Up To December End: ECoR