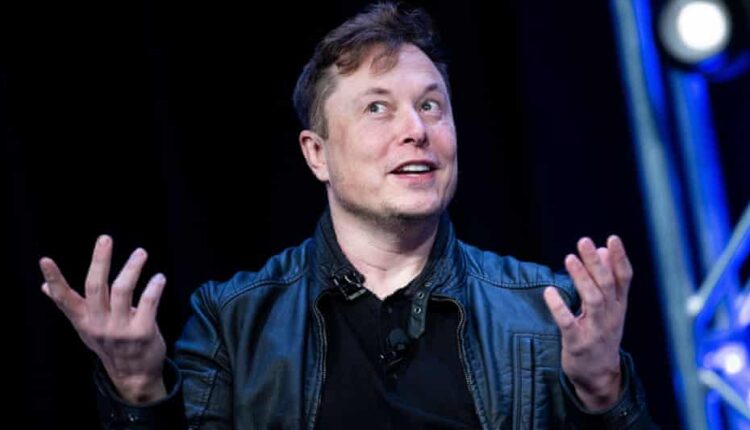 Elon Musk loses over $100 billion wealth in a year

Musk is also the co-founder of Tesla, shares of which dropped to the lowest level in 2 years.

According to the Bloomberg Billionaires Index, Musk lost $101 billion in the last 1 year. However, he continues to be world’s richest man with a total wealth of $170 billion.

The electric-car maker comprises the bulk of his fortune and is struggling with burgeoning Covid-related restrictions in China, its largest market outside of the US. The Austin, Texas-based firm recently announced a recall of more than 300,000 cars due to faulty taillights, while also dealing with supply-chain snarls and soaring raw material costs.

Investors have been questioning whether the billionaire is spreading himself too thin among his various high-profile ventures.

Gunshots Heard Near England Team Hotel In Multan Ahead…