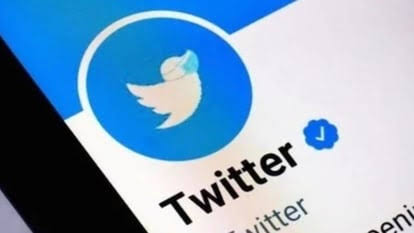 California: Twitter boss Elon Musk said the relaunch of the sought-after blue check subscription has been put on hold till the platform can ensure that it can effectively put an end to fake accounts.

“Holding off relaunch of Blue Verified until there is high confidence of stopping impersonation. Will probably use different color check for organisations than individuals,” he said in a tweet.

He did not provide a timeline of when the service is expected to be reintroduced.

Musk on Saturday has also revealed the microblogging platform’s new policy pertaining to account suspensions and restricting negative tweets as he announced lifting the bans on some suspended accounts.

“New Twitter policy is freedom of speech, but not freedom of reach. Negative/hate tweets will be max deboosted & demonetized, so no ads or other revenue to Twitter. You won’t find the tweet unless you specifically seek it out, which is no different from rest of Internet,” he wrote.

People from all around the world have criticised the decision to make verification a paid feature, with many arguing that Elon Musk doesn’t actually care about free speech or finding a solution to Twitter’s bot problem.

Birthday boy Kartik Aaryan gets a sweet surprise from parents