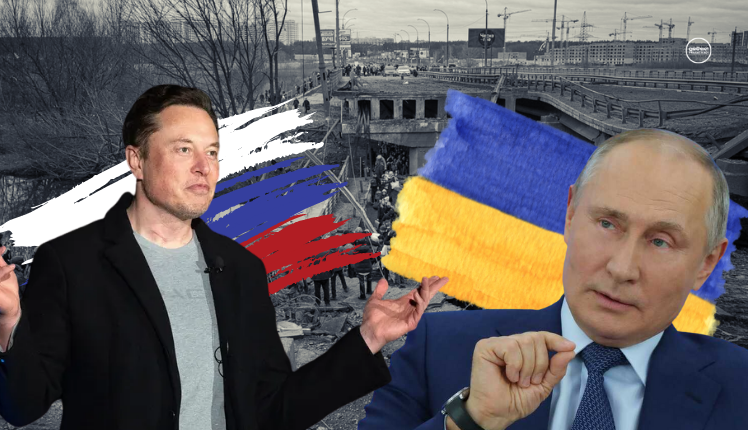 Taking to Twitter, Musk challenged Putin to a fight with the stakes being Ukraine.

“Do you agree to this fight?” he said.

Musk had earlier provided Ukraine with internet connectivity through the company’s Starlink satellites.

The move came in response to a plea by the Ukrainian deputy prime minister to help the country keep access to the internet amid the Russian invasion.

Since Putin does not have a personal Twitter account, Musk has asked for confirmation from the official Twitter handle of the President of Russia–@KremlinRussia_E. Do you agree to this fight? asked Musk.

Earlier, Elon Musk, the richest man in the world, had provided Ukraine with internet connectivity through the company’s Starlink satellites amid the raging war.