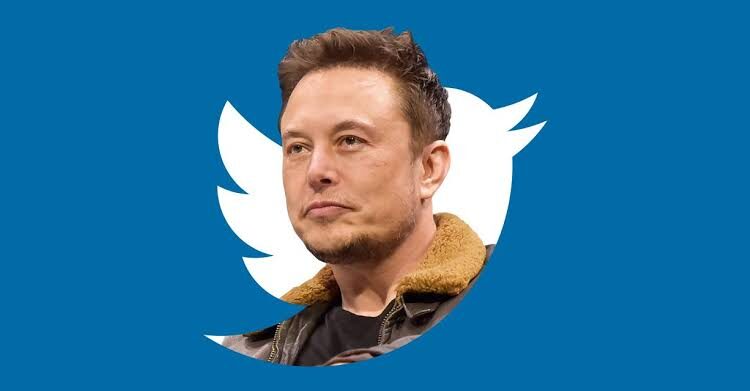 New York: Elon Musk clinched a deal to buy Twitter Inc for $44 billion cash on Monday in a transaction that will shift control of the social media platform populated by millions of users and global leaders to the world’s richest person.

But his bid initially saw Twitter’s put in place a ‘poison pill defence’ against the hostile takeover. However, once Musk announced that he had secured funding, the board went into negotiations with the Tesla co-founder. According to Wall Street Journal, on Friday, Musk met “privately with several shareholders of the company to extol the virtues of his proposal” and also made video calls to them to push for his case.

Musk had earlier posted on his Twitter account, “I hope that even my worst critics remain on Twitter, because that is what free speech means.” It should also be noted that on Saturday, Musk had posted a rather distasteful tweet about Microsoft co-founder Bill Gates, apparently in response to Gates shorting Tesla. The tweet has more than a million likes. He had then joked that the ‘shadow ban council’ was likely reviewing his tweet.

He has been a steadfast proponent of ‘free speech’ on the platform. In the filing to the US SEC, Musk wrote, “I invested in Twitter as I believe in its potential to be the platform for free speech around the globe, and I believe free speech is a societal imperative for a functioning democracy.” He also wrote in the filing, “Twitter has extraordinary potential. I will unlock it.”

The Tesla co-founder has also spoken in the past about an ‘Edit Button’ on the platform and in fact even held a poll, where he deliberately misspelt yes and no, presumably to highlight that an edit button is needed given the typos that people tend to make while tweeting. It should be noted that Twitter has already confirmed it will introduce an Edit button.