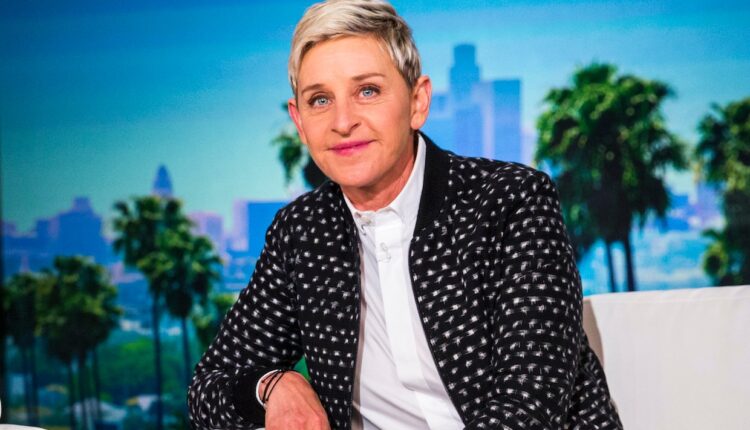 New York: Ellen DeGeneres, star of American talk show, said she was calling it quits after 19 seasons anchoring a TV staple that had become tainted by toxic workplace allegations.

The decision, which fell to DeGeneres, is said to have been several years in the making. She informed her staff May 11 and will sit down with longtime pal and daytime predecessor Oprah Winfrey to discuss the news on Ellen‘s May 13 show.

The announcement comes just months after the show faced accusations it was a toxic place to work.

It led to three senior producers losing their jobs and DeGeneres opening the current season with an on-air apology.

The Ellen DeGeneres Show, which has aired since September 2003, will come to an end in 2022 after its 19th season.

The daily mix of comedy, interviews and human interest stories has been a US television staple, though ratings have declined in recent years.