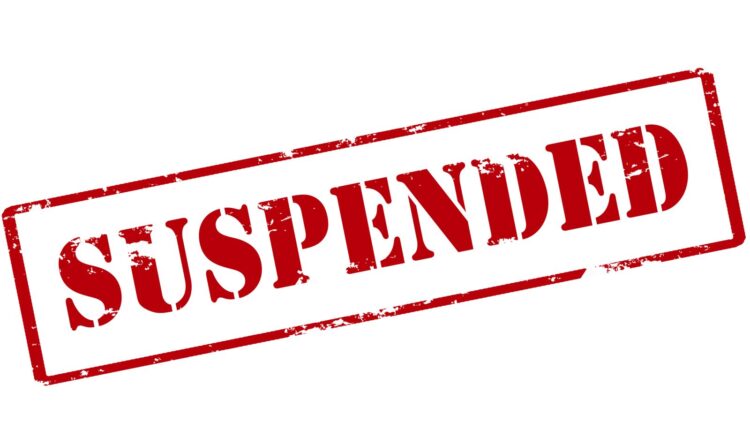 Rourkela: Two Forest department personnel were suspended on Sunday in connection with the death of two elephants in a train mishap on February 4.

According to sources, the Forest department has also summoned the loco pilot of the goods train to appear and submit his statement in connection with the incident.

Notably, on February 4, two elephants were killed after being hit by a goods train near Mahipani in Bisra region, Rourkela.

It is suspected that an elephant herd was crossing the railway tracks when the goods train hit them killing two jumbos.

Bhubaneswar Reports Fall In New COVID Cases, Only One Case Detected In 24-hr