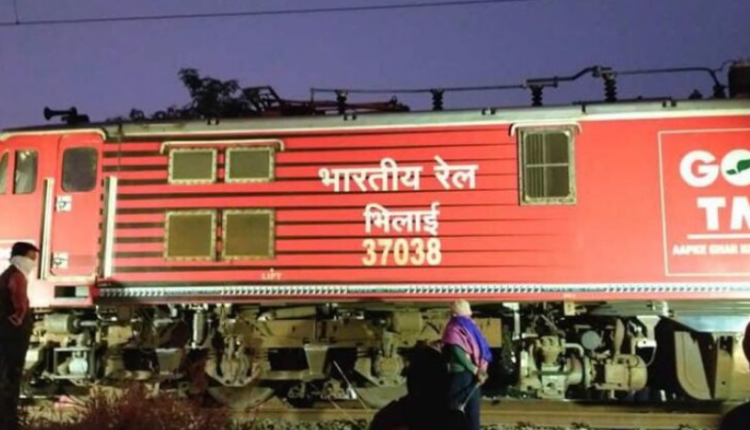 Sambalpur: Principal Chief Conservator of Forests (PCCF) on Thursday wrote a letter to the State government seeking disciplinary action against Sambalpur Sadar Range Officer for dereliction of duty in connection with the death of an elephant in Hatibari train mishap.

An adult tusker was killed after being run over by an express train between Hatibari and Maneswar railway stations of Sambalpur division of the East Coast Railway (ECoR) on early Monday.

According to reports, Puri-Surat Express, which had departed from Puri at 7.45 pm on Sunday, hit the tusker at Bhabanipali village between Hatibari and Maneswar Railway stations under Sambalpur division at around 2 am.

Sources said the train was moving at a speed of around 50 km/hr when the accident took place. The collision derailed the engine. However, no human casualty was reported.

Dhalasamanta Brothers To Be Taken On 3-day Remand By CP