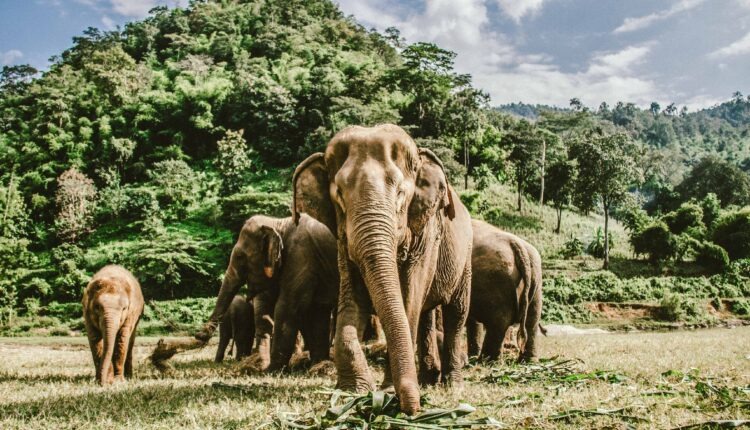 Bhawanipatna: A herd of wild elephants went on a rampage wreaking heavy damage to crops and houses at Maskapadar Colonypada village in Chattrapur panchayat under Lanjigarh forest division of Kalahandi district.

According to reports, the wild elephants entered the villages late on Tuesday night and damaged the house of one Lingaraj Majhi.

On being informed, Forest personnel reached the spot and drive away the pachyderms with the help of villagers.

Later in the night, the herd sneaked into neighbouring Khajuripadar village and caused damage to the house and crops of one Katri Majhi by wreaking havoc.