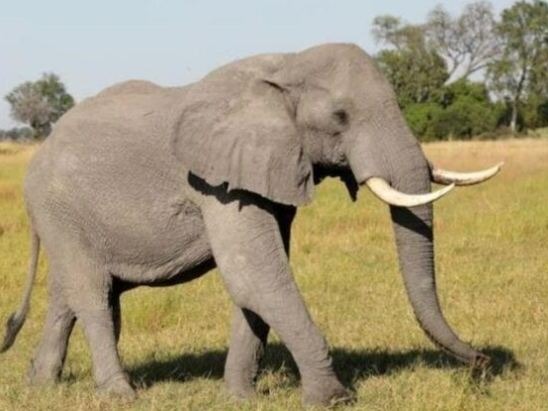 Cuttack: Panic triggered the locals of CDA Sector 13 area in Cuttack city after an elephant entered the second campus of Ravenshaw University here.

According to available information, the tusker entered the campus on Friday after breaking open the main gate.

While fear sparked among the residents of the area, Forest officials are keeping a close watch and have launched an operation to ward off the elephant. Reportedly, it is being stated the pachyderm entered the human civilisation in search of food.

As per available reports, the jumbo was also spotted near the Sri Sri University yesterday.