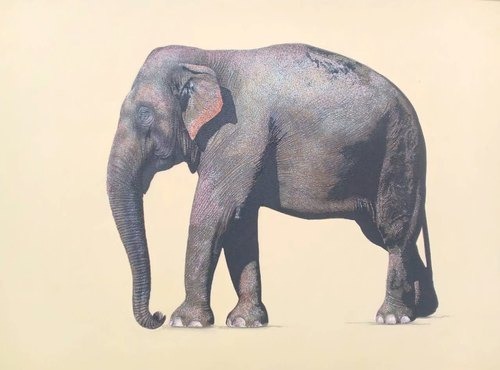 Elephant Dies Of Electrocution In Angul

Angul: A tusker was reportedly electrocuted after coming in contact with a live electric wire in Angul district on Saturday.

As per reports, the matter came to the fore after some locals spotted the carcass of the elephant and informed forest department officials.

On being informed, officials reached the spot and recovered the carcass for post-mortem.

Meanwhile, the villager suspected that the tusker died after stepping on a live wire laid by poachers. The exact reason will be ascertained after the autopsy, officials said.