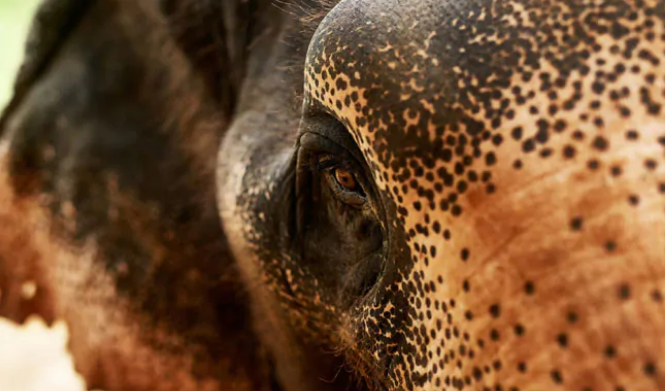 Elephant Dies After Being Hit By Train In Sambalpur

Sambalpur: An elephant was killed after being hit by a train in Sambalpur district on Saturday evening, Forest officials said today.

The incident took place at around 6 pm yesterday when the pachyderm was crossing the railway tracks near Gadagadabahal under Jujumura police limits in the district. During which, the Bhubaneswar-Rourkela Intercity-Express hit the elephant.

The elephant, whose age is estimated to be 12 years, sustained critical injuries in the mishap and died, the officials added.

Forest officials have reportedly recovered the carcass for autopsy and started an investigation to ascertain the circumstances under which the incident took place.