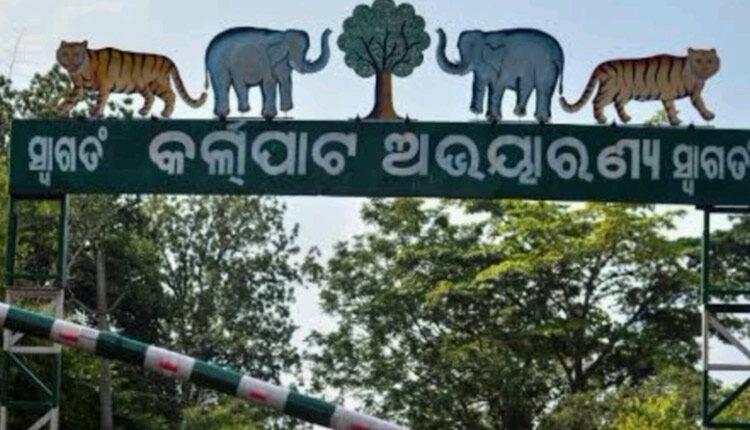 Kalahandi: While at least four elephants have succumbed at the Karlapat Wildlife Sanctuary in Kalahandi in a span of a few days, a team of experts reached the spot to determine the cause behind the deaths.

Meanwhile, another jumbo has been reported to be ill.

Though the exact reason of the death is yet to be ascertained, the Odisha PCCF Sashi Paul hinted at the contaminated water in the nearby nullah as the probable cause of the deaths.

DFO T Ashok Kumar told media persons that the preliminary probe hints at death due to an ailment called hemorrhagic septicemia (HS) that is an acute and highly fatal form of pasteurellosis (a bacterial infection commonly affecting animals and sometimes transferred to humans through bites and scratches).

The autopsy report is expected to throw light on the reason behind the deaths.

It is worth mentioning that the carcass of one full-grown elephant was found at the Karlapat wildlife Sanctuary on Friday morning. Similarly, on February 1 and 8, carcasses of two elephants were found at the same spot.