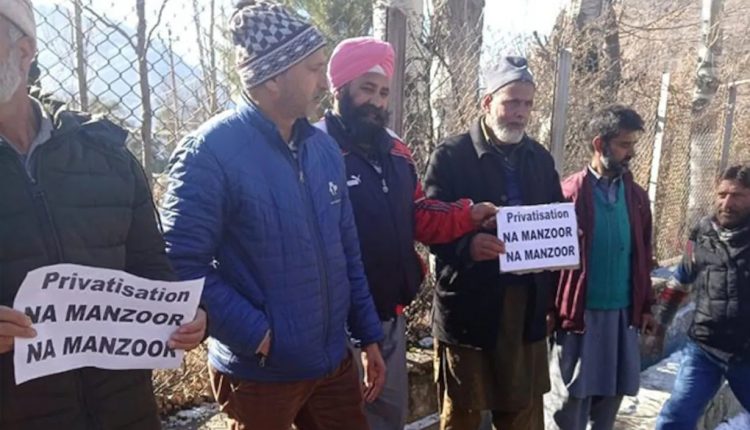 Electricity Supply Back In J&K As Staff Call Off Protest

Srinagar: Electricity has been restored in most parts of Jammu and Kashmir after protesting employees of the Power Development Department called off their strike following a written assurance from the administration to put on hold the proposed privatisation of the power sector.

An official team led by Divisional commissioner Ragav Langar held fresh talks on the intervening night of Monday-Tuesday with the employee’s association and gave them a written assurance. The protesting employees have also received assurances on other issues, including salaries, from the administration.

Soon after the midnight agreement, power employees started restoration of electricity and power was restored in most parts of Jammu and Kashmir.