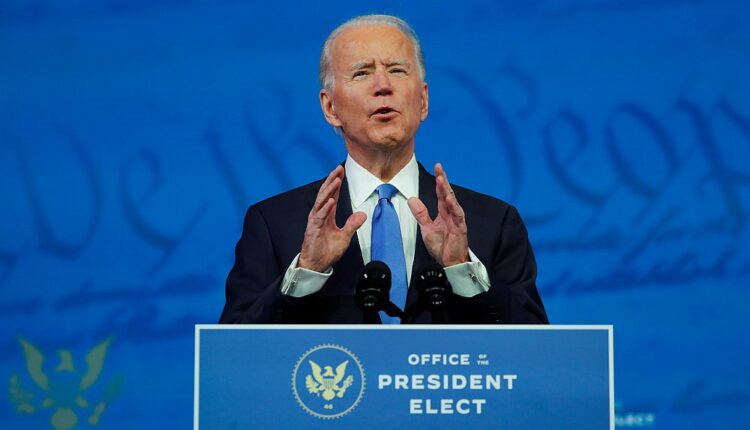 Washington: Joe Biden was confirmed as the next US president as the Electoral College formalized his victory over Donald Trump.

Biden claimed victory in the Electoral College after key battleground states gave him and Vice President-elect Kamala Harris a clear majority of electors.

The 200-plus-year-old Electoral College procedure is merely a formality in confirming the will of the people expressed at the polls, but the process carried added significance given the turbulence of last month’s election and Trump’s refusal to acknowledge his own defeat.

“The flame of democracy was lit in this nation a long time ago. And we now know that nothing – not even the pandemic – or an abuse of power – can extinguish that flame,” Biden said.

“In America, politicians don’t take power – the people grant it to them,” Biden said.

There are 538 electors in the Electoral College and a majority of 270 is required to win. Biden went over the top earlier in the day when California, the largest US state, cast its 55 electors for the Democratic ticket. The Pacific island state of Hawaii was the last to cast its votes, bringing Biden’s total to 306 electoral votes. Trump won 232.

All of the election’s most closely contested battleground states of Michigan, Wisconsin, Pennsylvania, Arizona and Georgia cast their votes for Biden.

YATS 2020: Over 1000 students participated and heard from astronomy experts