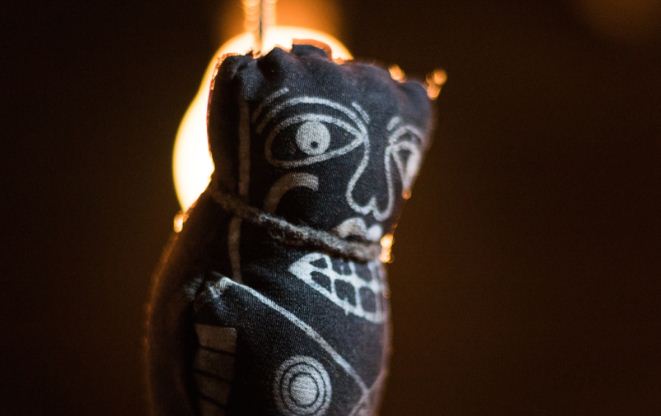 Keonjhar: An elderly woman was thrashed to death over suspicion of practicing witchcraft in Keonjhar district. The deceased has been identified as Janaki Munda of Kadakasada village under the Kanjipani police limit.

As per reports, the accused, minor’s family was suffering from fever for a long time. Following this, he suspected that Janaki was practicing black magic on his family members.

Irked over the matter, the accused barged into Janki’s room attacked her with an iron rod repeatedly. Consequently, Janaki died on the spot.

On being informed, police reached the spot and sent the body for post-mortem. The cops also detained the accused minor in this connection.