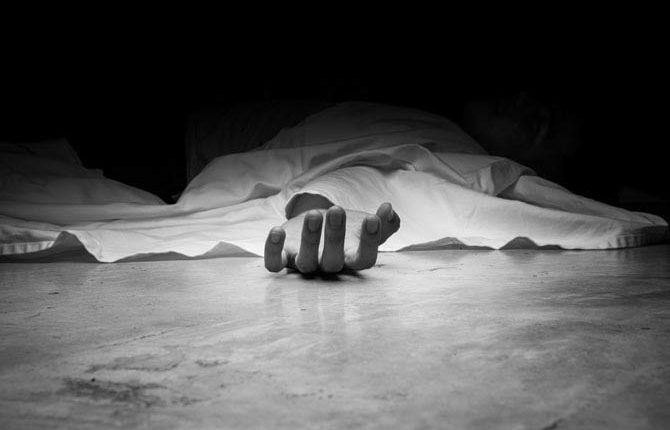 Mayurbhanj: An elderly woman was hacked to death at Nachhipur village under Kaptipada police limit in Mayurbhanj today.

The deceased has been identified as Pulanani Rout.

According to sources, it is being suspected that some miscreants killed her over past enmity. On being informed, police reached the spot and recovered the body from the house of the woman.

An investigation has been initiated to trace the miscreants, sources said.