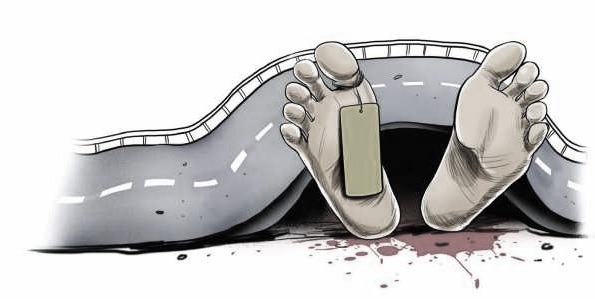 Keonjhar: An elderly woman and her one-year-old grandson were mowed to death by a truck on NH-20 at Banki Maruni village under Sadar Police limits in Keonjhar district on Thursday.

The deceased woman was identified as Sumitra Mahanta.

The incident took place while Sumitra was roaming in front of her house along with her grandson when a speeding truck hit them after losing control over the wheel.

Though they were admitted to the hospital, both were declared brought dead.

Irate villagers detained the vehicle and the driver before informing the police about the mishap.

A case in this regard has been registered.

Villagers have demanded compensation to the bereaved family.

“Mehul Choksi Has To Be Deported To India”: Dominica Government To Court