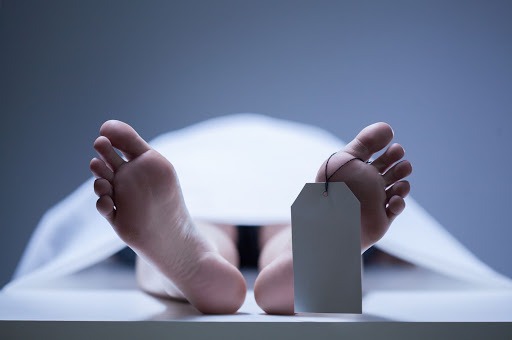 Malkangiri: In a shocking incident, an elderly man was allegedly killed over suspicion of practicing witchcraft. The incident was reported from Kotmetla village under MV-79 police station in Malkangiri district.

The deceased has been identified as Suba Padiami (61) of the same village, a sorcerer who used to treat the villagers.

According to reports, the incident took place while Padiami was sleeping at his verandah when a miscreant attacked him with a sharp weapon, leaving him critically injured. Later, Padiami rushed to his son’s house and fell down there.

Meanwhile, the family member of the deceased person claimed Deba to be the suspect as Padiami took the name while breathing his last.

On being informed, police reached the spot and recovered the body for post-mortem. Further investigation is underway.