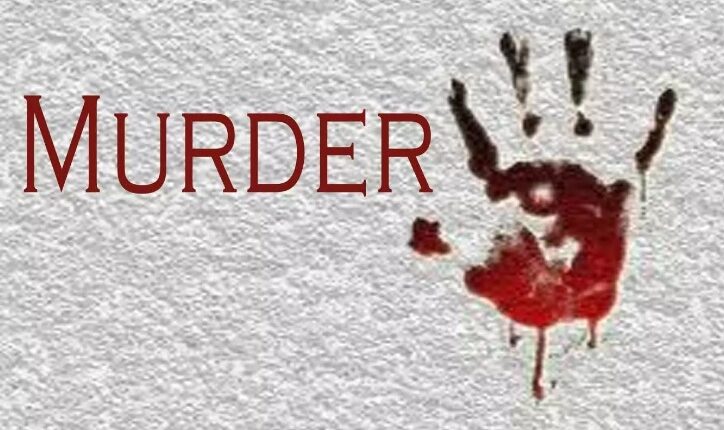 Elderly Man Hacked To Death Over Sorcery Suspicion & Past Enmity

Sundargarh: In a superstition-related crime, an elderly man was allegedly hacked to death by a man on the suspicion of practising sorcery at Patamunda village under Mahulapada police station in Sundargarh district.

The deceased has been identified as Kalia Dehuri of the village.

According to sources, the accused, Tanguru Giri, and Kalia had a long-standing enmity over various issues.

Reportedly, an altercation broke out between the duo following which enraged over the fight, the accused hacked the person to death in the farmland.

Later, the accused also set the house of the deceased on fire.

However, on being informed, police reached the spot and detained the accused for questioning. Cops have also recovered the body and sent it for post-mortem.