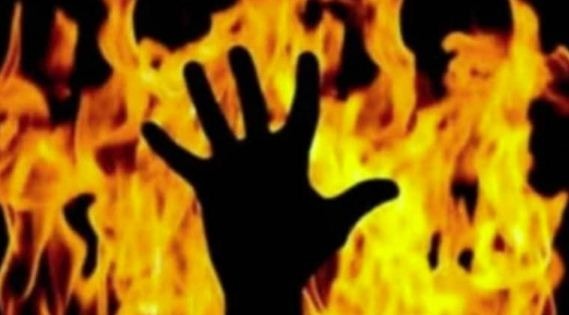 Angul: An elderly man attempted self-immolation outside Angul Collectorate claiming that he was yet to receive compensation for the land he lost due to highway expansion work.

According to reports, Sankarshan Behera (65) hailing from Dangiani village under Handapa police limits in this district attempted to immolate himself outside the Collectorate.

However, alert policemen overpowered him and avoided the unfortunate mishap.

It was learnt that the elderly man lost his land during the National Highway-55 expansion work. However, he did not get the compensation money from the government so far.

After failing to get the compensation amount, he decided to end his life before the district authorities to wake them up from deep slumber.

Reportedly, the District Collector has assured Behera that he will look into the matter and do the needful.