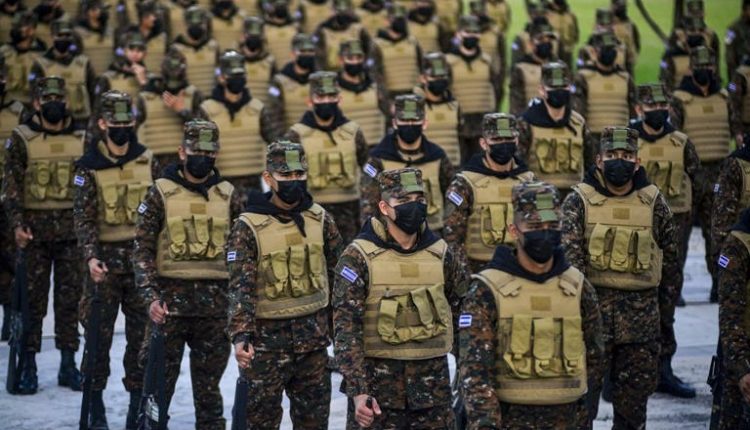 Soyapango: El Salvador has sent 10,000 security forces at a suburb of its capital. El Salvador’s President Nayib Bukele announced the deployment at the suburb. The move is the latest escalation in a crusade against gang violence. Human rights group say that the action began March marked by unjustified detentions

All roads leading to the city of Soyapango in have been blocked, and special forces have been searching houses for gang members.

Officers have also been stopping everyone attempting to leave the city and checking identity papers.

“As of this moment, the municipality of Soyapango is totally surrounded,” President Bukele wrote on Twitter. “Extraction teams from the police and the army are tasked with extricating all the gang members still there one by one.”

He added that ordinary people “have nothing to fear” and said that the crackdown was part of “an operation against criminals, not against honest citizens”.

Images released by the government showed heavily armed troops clad in body armour and carrying assault rifles outside the city.