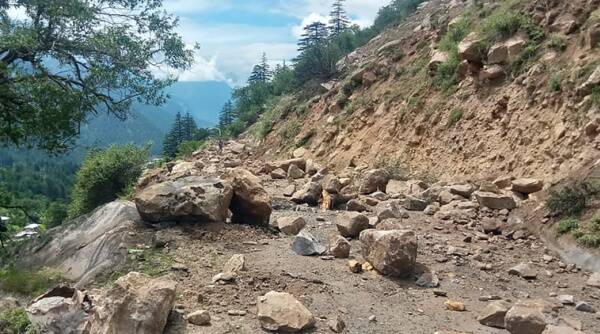 Rome: At least eight people were killed following a landslide triggered by a storm on the southern Italian island of Ischia.

As per reports, at least 10 buildings had collapsed and more people are missing, including at least three children.

At least 100 people were stranded in isolated parts of the island, and the mayor urged people to stay at home, the reports added.