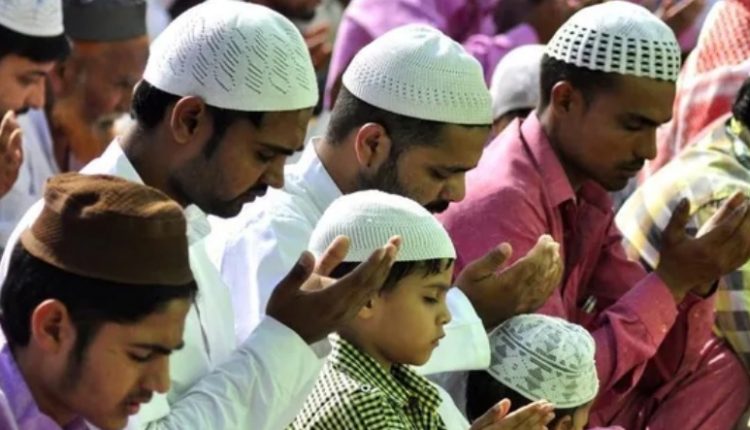 New Delhi: Eid-ul-Adha or Bakra-Id is celebrated across India today. Eid-ul-Adha is the second major Islamic festival after Eid-al-Fitr (or Meethi Eid) celebrated by Muslims.

While Meethi Eid marks the end of the Holy month of Ramzan, Bakri Eid concludes the annual Hajj pilgrimage made by Islamic devotees.

Also known as the “Fiest of the Sacrifice”, the Eid al-Adha history dates back centuries commemorates the willingness of Prophet Ibrahim (or Abraham to some) willingness to sacrifice his son, Ismail, as a display of his dedication and obedience to Allah. So pleased was God with the dedication show by Prophet Ibrahim that he sent a sheep to be slaughtered in the place of his son. Since then, cattle sacrifice has become a major part of the rituals of Eid al-Adha celebrations. It is from this practice of sacrificing cattle that the celebration derives its more colloquial name of Bakrid.

Muslims around the world offer Eid-ul-Adha namaz at a mosque after the sun has completely risen and just before it enters the Zuhr time (midday prayer time). The prayer is followed by a sermon or khutbah, by the Imam. The celebrations that follow later include eating delicious food, giving charity to the poor and sharing the joy with family, relatives, neighbours and friends.