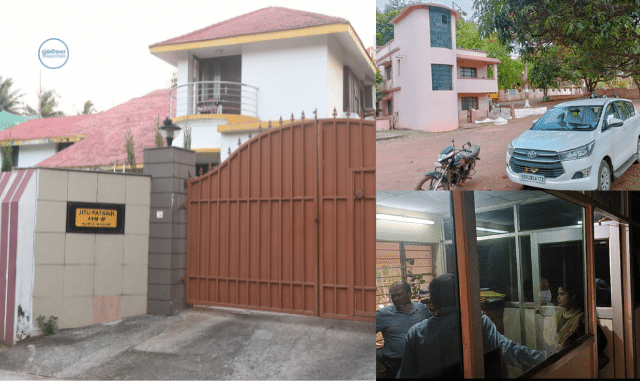 According to reports, the searches were carried out at four places including Patnaik’s residence near Joda Sai temple and two offices at Baneikala Chhak in Keonjhar.

Three teams comprising 11 officers of the ED also carried out raids at Patnaik’s house at Surya Nagar and another office in Bhubaneswar.

During the search so far, the ED officials have seized several crucial documents including a hard disk, which is under scrutiny, sources said.

Biker Killed After Being Hit By Unknown Vehicle In Cuttack

Actress Aakarshika Goyal set the fire with her steamy…