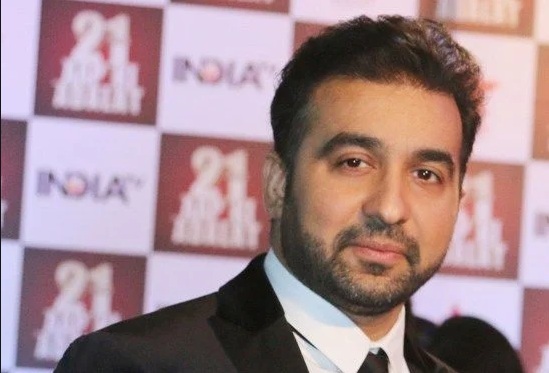 Mumbai: The Enforcement Directorate (ED) has registered a case against Bollywood actress Shilpa Shetty’s husband and businessman Raj Kundra in connection with the alleged money laundering.

The Mumbai Police had also registered a case against him in 2021.

The shootings were held in rented bungalows or apartments in areas like Madh Island or near Aksa in Malad. During the shoot, the accused would ask the actresses to shoot for a different script and also asked them to shoot nude scenes. If an actress refused, they were allegedly threatened and then also asked to pay the expenditure for the shooting.

As the Mumbai Police continued their probe into pornography films case, they discovered theinvolvement of HotShots. Further investigation revealed that Raj Kundra’s firm, Viaan had an agreement with UK-based firm, Kenrin which owned HotShots app. The firm was owned by Raj Kundra’s brother-in-law in the UK. HotShots app was used to upload pornographic clips.

Reportedly, though HotShots was owned by a UK-based company, its operations were run by Viaan, Kundra’s company.

Raj Kundra was released on bail in September last year.