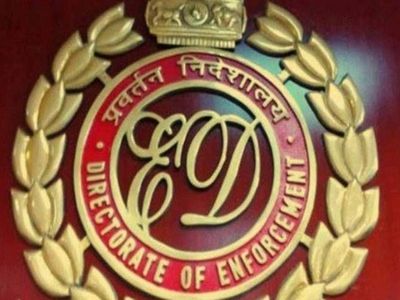 This has become a big setback for Amnesty International (India) as the ED has attached Rs 17 crore bank deposits in connection with its money laundering case.