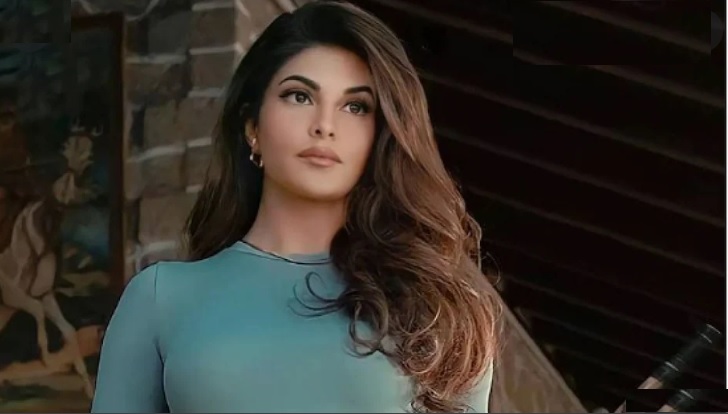 New Delhi: The Enforcement Directorate has attached assets worth Rs 7.27 crores of actor Jacqueline Fernandez over her links with alleged conman Sukesh Chandrashekhar.

The attached assets include fixed deposit worth Rs 7.12 crore under Fernandez.

Jacqueline Fernandez and Sukesh Chandrashekhar were in a relationship, which was confirmed after Sukesh shared a handwritten note in the actress’s defense, soon after their intimate pictures became viral on social media.

While defending Jacqueline he said that they loved each other without any expectations. He also confirmed that they were in a relationship.

He further shared that their relationship was all about love and did not involve any financial expectations.

It is also disclosed that he may have given a BMW automobile to Jacqueline’s sister Geraldine Fernandez, who resides in the United States. He also gifted Jacqueline’s mother a porch worth $180,000.