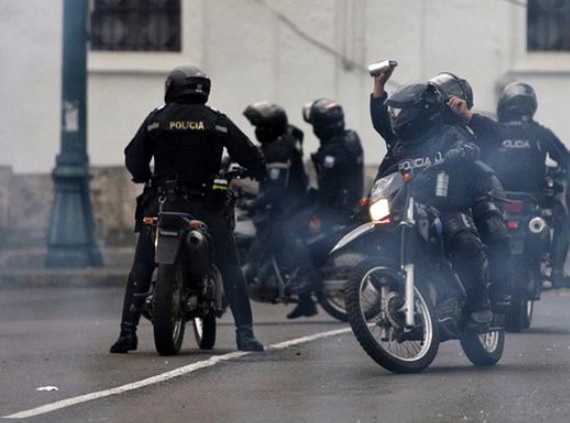 The Armed Forces and the National Police units will be deployed in the four provinces to maintain public security and social order.

Under the state of emergency, the exercise of the right to freedom of association and assembly will be restricted and a night curfew will be imposed.

So far, six deaths have been reported and 150 arrests have been made for various forms of violence, according to the Ecuadoran National Police.

A total of 228 police officers were injured in clashes with protesters, and 11 police vehicles and 11 police stations were destroyed.