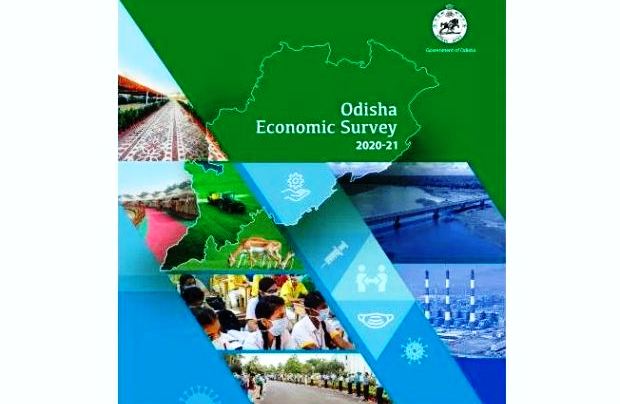 Bhubaneswar: The Economic Survey Report 2020-21 published on Saturday has indicated a reduction of per capita income of the state.

According to the Economic Survey Report that was tabled in Odisha Assembly before the Budget said the per capita income has decreased to Rs 1,02,156 as compared to Rs 1,04,566 in 2019-20.

There has been a reduction of Rs 2410 of per capita income in the state as compared to last year, the report said and added that the reduction has gone down to 2.3 per cent.

The report has also predicted a fall in growth in the agriculture sector up to 6.54 per cent. In contrast, however, the national growth rate in the sector will be 3.4 per cent.

It may be recalled that the agriculture growth rate increased by 11.92 per cent last year. The growth rate in industrial sector by 8.83 while the growth in service sector will come down to 3.18 per cent.

Gulmarg one of the hottest tourist destinations in…