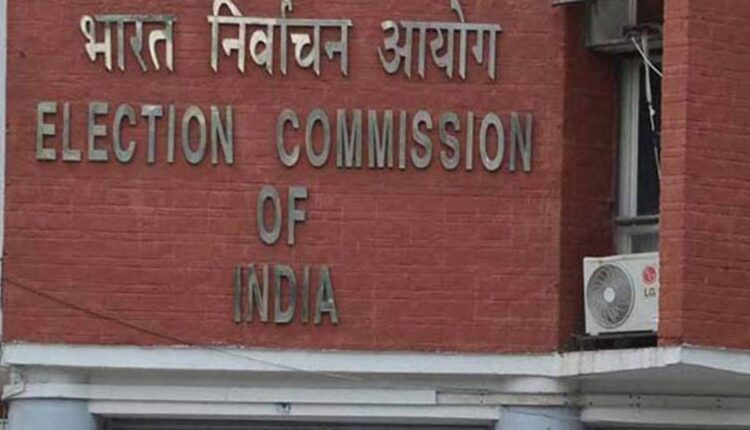 EC Reschedules Punjab Assembly Polls, To Be Held On February 20

Chandigarh: The Election Commission (EC) on Monday rescheduled the Punjab Assembly Election and as per the decision, voting will now be held on February 20.

Earlier, it was to take place on February 14.

Punjab Chief Minister Charanjit Singh Channi had urged the EC to defer the polls by six days in view of the Guru Ravidas Jayanti, which is on February 16.

Other political parties like BJP, BSP and Punjab Lok Congress of Amarinder Singh too made similar requests to postpone the single-phase poll.

After considering these new facts emerging out of these representations, inputs from the State Government and Chief Electoral Officer, past precedence and all facts and circumstances in the matter, now Commission has decided to reschedule the General Elections to Legislative Assembly of Punjab in the following manner:

Lakhs of devotees visit Varanasi in Uttar Pradesh to celebrate the day and parties feel that they would not be able to cast their votes due to this.

2 Killed, 5 Critically Injured In A Road Mishap In…