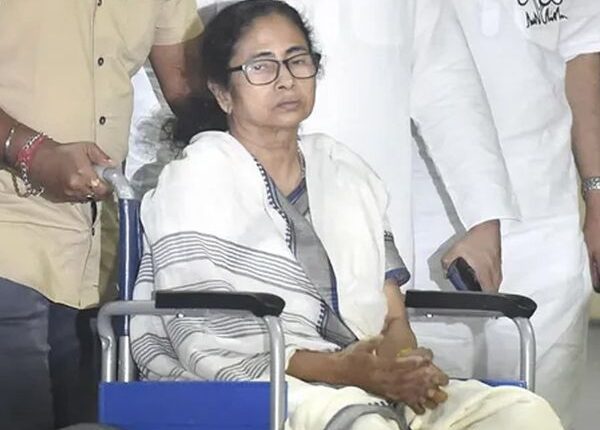 The poll body has said the earlier report submitted by state chief secretary on her injuries was not comprehensive enough. The chief secretary of West Bengal was directed by the poll panel to submit the report by Saturday evening.

Worthwhile to mention here that the TMC supremo suffered severe injuries in her left ankle and foot and right shoulder, forearm and neck after she was allegedly pushed into the her car by some unidentified people on Wednesday. At that time she was campaigning in Nandigram.

Earlier on Friday, BJP leaders comprising Union Minister Piyush Goyal and party general secretary Bhupender Yadav met Election Commission officials and demanded an independent inquiry into the incident. The saffron party also urged the poll body to make public the video of the Banerjee’s rally in which she got injured.

A six-member Trinamool Congress (TMC) delegation also met the poll panel demanding a high-level probe into the alleged attack on the Chief Minister, alleging that it was not an “unfortunate incident”, but a conspiracy.