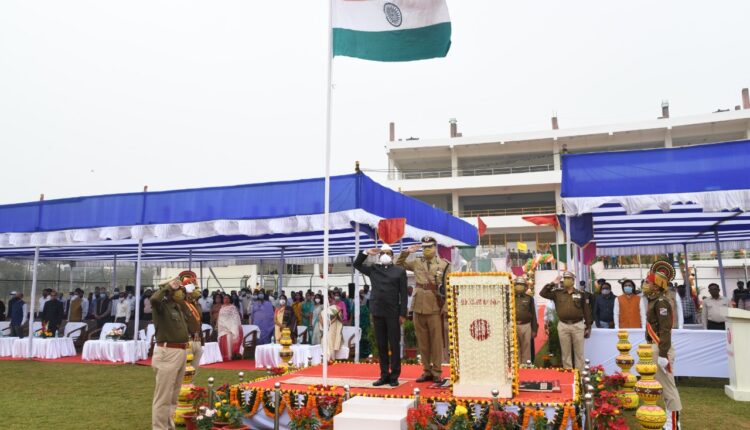 Efforts on to make Odisha prosperous, empowered on all fronts: CM Naveen