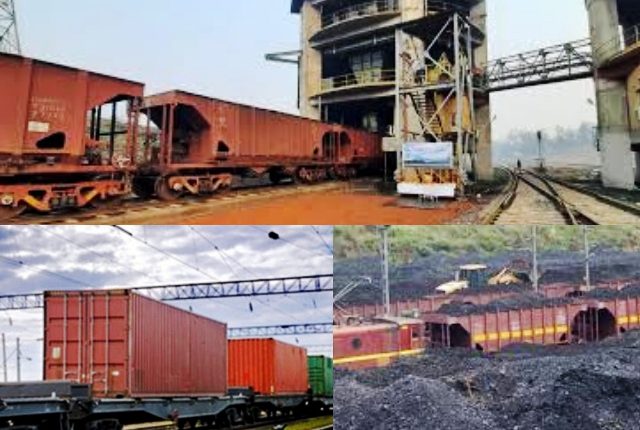 Bhubaneswar: During the period from 1st April to 31st August, 2021; East Coast Railway has loaded 94.26MT of freight as against 72.32MT carried in the corresponding period of last fiscal. With this, it has loaded 21.9MT incremental cargo during the first five months of the current financial year. This has also surpassed the loading target fixed by Railway Board which is 89.16MT from April to August.

This could be possible due to outstanding performance of all the three Divisions of East Coast Railway, i.e. Khurda Road, Waltair and Sambalpur. During the period, ECoR has utilised 2160 wagons per day in 2021-22 financial year as against 9296 wagons utilised up to August last in 2020-21 fiscal by registering a growth of 30 percent.