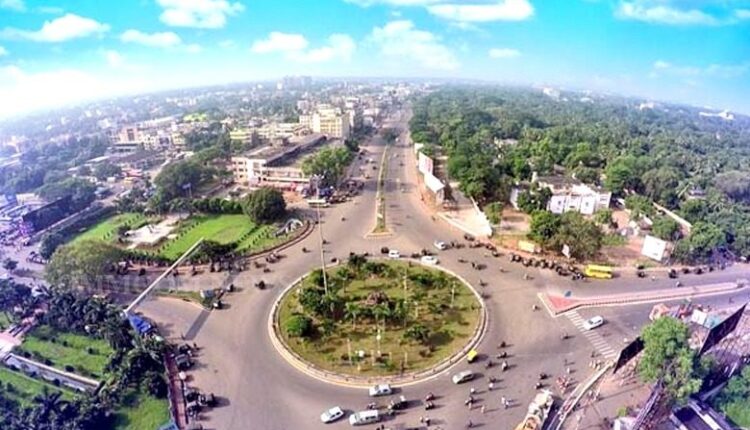 Bhubaneswar: Among 62 cities having less than one million population, Odisha’s capital city, Bhubaneswar,  has been ranked 2nd most livable city in the country by the Union Ministry of Housing and Urban Affairs Ministry on its Ease of Living index released.

Shimla has topped the list followed by Bhubaneswar, according to the Union housing and urban development ministry.

Cities can now view their rankings on https://t.co/ZTS44Hpl2s.

Congratulations to the winners! pic.twitter.com/W5hnN8s8Kg

Bengaluru has emerged as the best city on ease of living parameters among 49 million-plus cities in 2020, pushing the earlier top ranker Pune to number two.

Unlike the first ease of living index (EoLI) report of 2018, the latest ranking of cities in 2020 has put 111 cities in two categories, million-plus and cities having a population of less than a million.

The assessment exercise was carried out last year just before the lockdown. No city has been included from West Bengal because of “data challenge”, the report said.

Cities can now view their rankings on http://eol.smartcities.gov.in/home

Over 20 Passengers Injured As Bus Overturns In Keonjhar

Heroin Worth Rs 98 Cr Seized from Zambian passengers at…

Differently-Abled Minor Girl Raped On The Pretext Of…