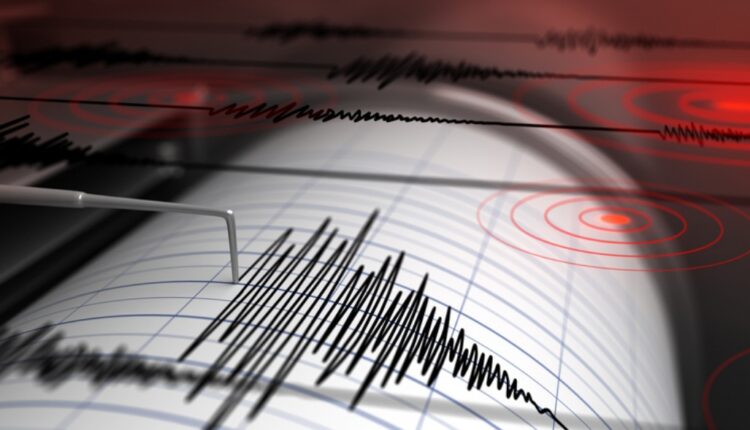 According to reports, one person was killed while nine were injured in the quake.

Five houses were also damaged and 53 aftershocks were recorded after the quake was first felt at 2:28 a.m. (1928 GMT), said reports, adding there was no tsunami risk but warning of potential landslides in hilly areas.