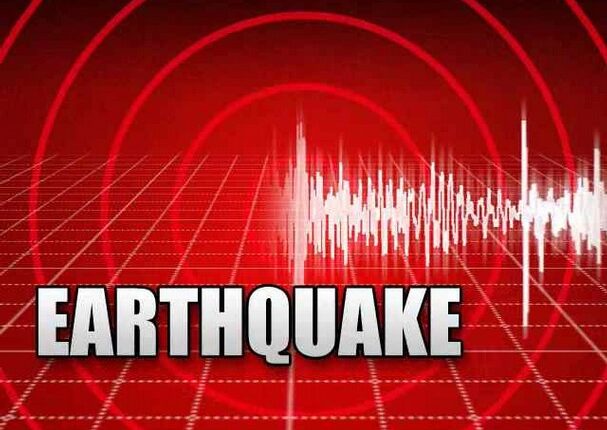 New Delhi: A series of earthquakes have been reported in India and it’s neighbouring geographical areas. As per latest news, Earthquake of magnitude 5.1 occurred today at around 8:32AM in Bay of Bengal, the quake was at a depth of 10km in BoB. This was informed by the National Center for Seismology.

A moderate earthquake of 5.2 magnitudes on the Richter Scale jolted Dhaka and other parts of the country in the early hours of Monday.

The tremor was felt at around 9:05am.

The epicenter of the quake was about 10 kilometres deep in the Bay of Bengal, according to the United States Geological Survey (USGS).

An official of the Bangladesh Meteorological Department told Bangla Tribune that epicenter of the earthquake was in the southwest of the Bay of Bengal, very close to India.

An earthquake of magnitude 3.3 jolted 92km SW of Changlang, Arunachal Pradesh on Monday, according to the National Centre for Seismology (NCS). The earthquake struck at 07:04 AM. As per the NCS, the depth of the earthquake was 10 Km. The latitude was found to be 27.17 and the longitude was 95.96. No casualties have been reported so far.