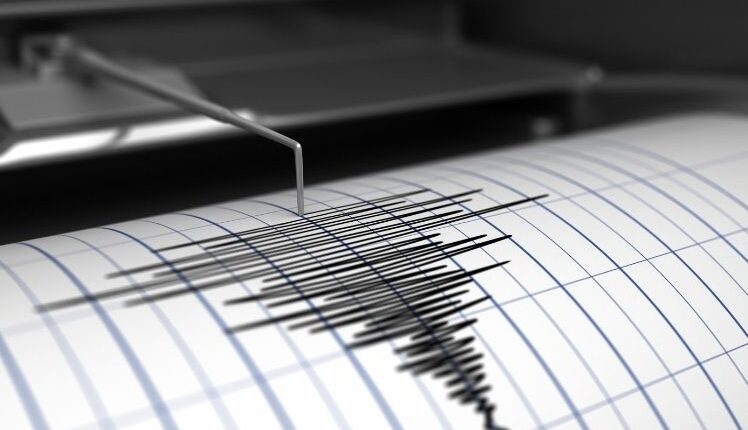 Bhubaneswar: A mild earthquake occured in Ganjam in the morning hours of Friday which lead to the tremors felt in four other districts.

According to reports, tremors were felt in Ganjam, Nayagarh, Phulbani and Boudh.

According to the IMD, the earthquake was reported at 11:19 am and its magnitude was 3.5 on the Richter scale.

The tremors were felt in four districts, Ganjam, Nayagarh, Phulbani and Boudh, reports stated. The local station of IMD stated: Earthquake of magnitude 3.5 on Richter scale felt near Ganjam (20.43N, 84.84E) at 11:19:10 IST on Friday.