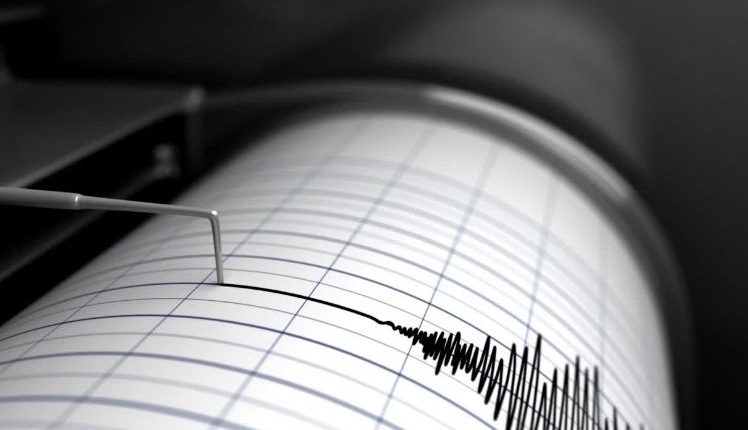 Earthquake Of 6.1 Magnitude Kills 155 In Afghanistan

Afghanistan: As many as 155 persons were killed in the 6.1 magnitude earthquake that jolted parts of Afghanistan and Pakistan in the wee hours of Wednesday, authorities said.

According to reports by USGS, the quake struck about 44km from the city of Khost in densely populated southeastern Afghanistan at a depth of 51km.

Neighbouring Pakistan’s Meteorological Department put the earthquake at a magnitude of 6.1. Tremors were felt in the Pakistani capital, Islamabad, and elsewhere in the eastern Punjab province.

The European seismological agency, EMSC, said the earthquake’s tremors were felt over 500 kilometres (310 miles) by 119 million people across Afghanistan, Pakistan, and India.