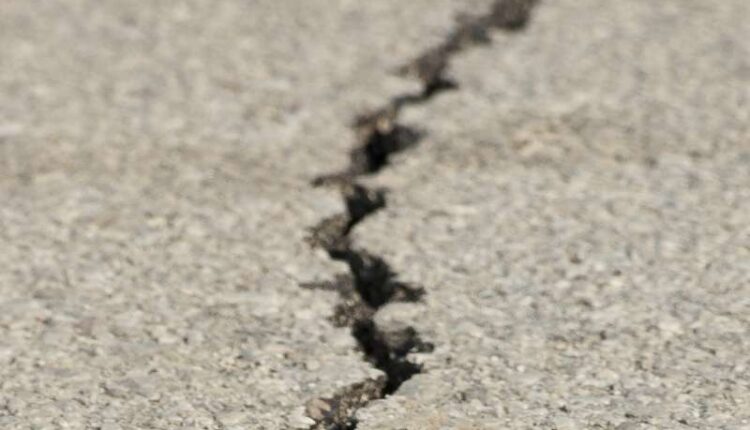 Jakarta: An earthquake of magnitude 5.5 on the Richter scale struck Abepura in Indonesia on Thursday, United States Geological Survey said.

As per the United States Geological Survey, the quake was 37.4 km (23.24 miles) below the earth’s surface, the USGS said.

However, no casualty was reported from the incident.

Indonesia experiences frequent seismic and volcanic activity due to its position on the Pacific “Ring of Fire”, where tectonic plates collide.