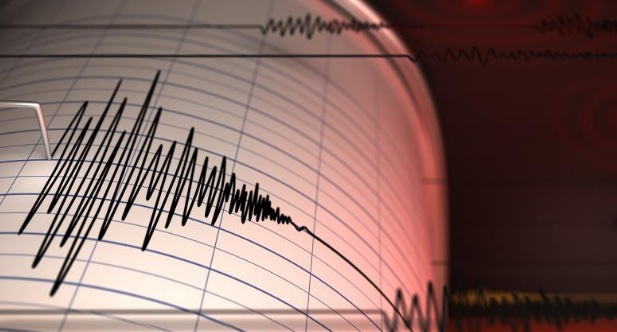 Lucknow: An earthquake of magnitude of 5.2 on the Richter scale struck UP’s capital Lucknow, although there were no reports of any casualty or damage to property.

According to the National Centre for Seismology (NCS), the earthquake occurred at 1.12am on Saturday and lasted for nearly 5 to 8 seconds.