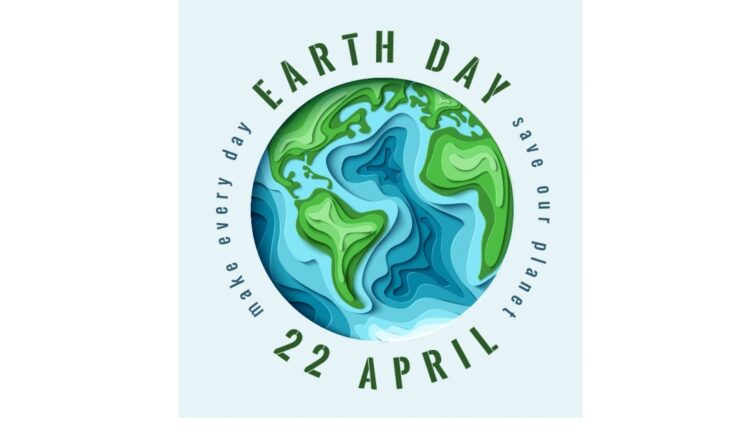 New Delhi: Every year, Earth Day is observed on April 22 in order to create awareness about pollution and to celebrate the environment of the blue planet.

This year, it will be 51st Anniversary of Earth Day. The theme of the day this year is “Restore Our Earth”. The theme “examines natural processes, emerging green technologies and innovative thinking that can restore the world’s ecosystems,” earthday.org said. By suggesting ways to restore and replenish the planet, the experts dismiss the idea that the two ways to address climate change are mitigation and adaption. A healthy Earth will help us to live a better life. It is not just an option or desire, but a necessity.

The day came into being after the environment began facing multiple challenges — oil spills, smog, pollution, among other things. On April 22, 1970, when the first Earth Day was marked, around 10 per cent of entire United States population — back then around 20 million — took to streets across cities and colleges to protest against the negligence of the environment. The protesters also demanded a new way forward for the planet.

Earth Day is marked on April 22 since 1970. The day is commemorated every year to highlight environmental issues like loss of biodiversity, increasing pollution among others.