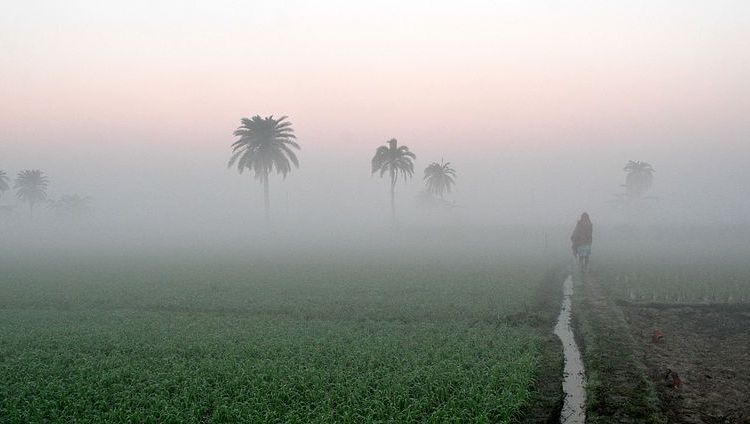 Bhubaneswar: As per the model forecasts, forty-eight hours after the Diwali day, morning chill will be sweeping Odisha.

Even, the State Capital Bhubaneswar will be seeing a nearly 3-degree drop in the minimum temperature on November 8-9.

As per the forecast charts of ACCESS-G3, NCEP-GFS and ECMWF, the winter will set on early in Odisha from November 7. And this year the first chill will envelop the district of Mayubhanj and adjoining places in Keonjhar.

However, the big forecast by ECMWF is, on November 9, places in the districts of Sambalpur, Jharsuguda and Sundargarh will witness the mercury dropping to bone-chilling 12 deg C.

As per IMD long-range forecast, the minimum temperature in Odisha will post a big drop from Nov 5. The district-wise prediction is given below.

The IMD forecast has also predicted a cooler November in districts like Keonjhar, Mayurbhanj, Sundargar, Angul and Malkangiri, as revealed by the anomaly chart of IMD.

As per forecasts, north India will be hit by a cold blast. Odisha may also witness chilly days. Fog and rain will dominate in late Dec and Jan 2022.