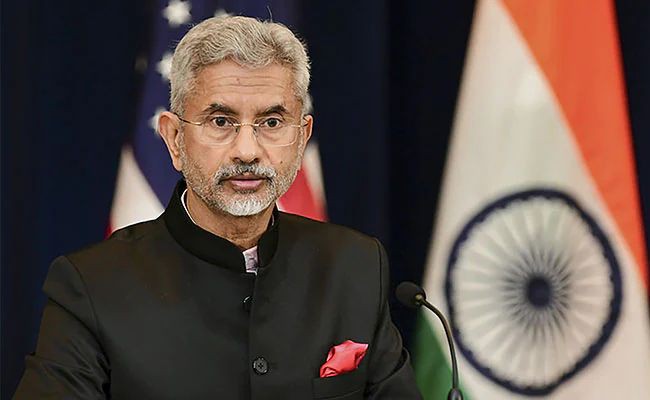 Washington: External Affairs Minister S Jaishankar has slammed the mainstream American media, including The Washington Post, for their “biased” coverage of India.

“I look at the media. You know, there are some newspapers you know, exactly, what they are going to write including one in this town,” Jaishankar told a gathering of Indian-Americans from across the country amidst laughter and applause on Sunday.

“My point is there are biases, there are efforts really, to determine,…Look, the more India goes its way and the people who believe that they were the custodians and the shapers of India lose ground in India the more actually, some of these debaters gonna come outside,” Jaishankar said responding to a question on the increase in anti-Indian forces in this country.

YouTube Temporary For Live-Streaming Proceeding, Will Have Own Platform: SC